Eight years ago this month, Nikon launched the D4, their flagship camera at the time, using a film I created called “WHY,” which probed three of the best outdoor athletes to share their reasons for why they do what they do.

I’ve played a role in creating films that have launched every Nikon flagship camera released since then: the D4s, D5, and now the new D6. What began as telling my own story with hero content I created for the D4 launch ultimately transitioned into a new niche role of directing films that explored the personalities and creative philosophies of my peers.

I’ve come to truly embrace this niche in my career and it’s honestly one of the things I look forward to most because I get to shoot profiles of my colleagues. These profiles capture how they work, how they think, and what makes them the top professionals in their fields.

With this behind-the-scenes film for the D6, we traveled to Sydney, Australia, to shoot Matthias Hangst and Clive Mason, two sports photographers for Getty Images, and Jack Thomas, a picture editor for Getty Images.

This production involved staging various sporting events—including track and field, BMX, skateboard park, sailing, table tennis, and other sports—in the former Sydney Olympics facilities. Despite the staged nature of the events, Mattias and Clive faced very authentic circumstances and challenges insofar as they were capturing incredible moments while working with very minimal amounts of time.

As with all of these productions, I came away with immense respect for Matthias, Jack, and Clive and I was buzzing with inspiration to push my limits as well. Mattias and Clive’s ability to capture the best frames, best moments, perfect technical execution, in the most challenging environments is what makes them such high performers. And Jack’s speed as an editor—his deep nuanced understanding of photography combined with world-class technical abilities—was also incredible to witness.

Ultimately, it’s not just that these three kicked ass—it’s that they’re great people, too. To be honest, that is as important to success in this business today as anything else. It’s not enough to make great images, or be a great editor—you have to be a great person, too. Matthias, Jack, and Clive certainly check that box.

You can see our film and read all about the Nikon D6 on, NikonUSA.com. So grateful to be working such amazing people at Novus, including Dane Henry, Bligh Gillies and Amelia Richmond. Thank you to the team at K&L, as well as Nikon USA and Nikon Japan. Finally, thank you to The Kitchen, who joined our production in Australia.

The real treat will be seeing what Matthias, Jack, and Clive create with this new camera this year at the Tokyo Olympics and beyond. Be sure to follow their work as well as the whole Nikon Ambassador family on social media.

How We Shot It: Dane Jackson’s 134-Foot Waterfall Drop

Stories Behind the Images – Spring 2020 Tour 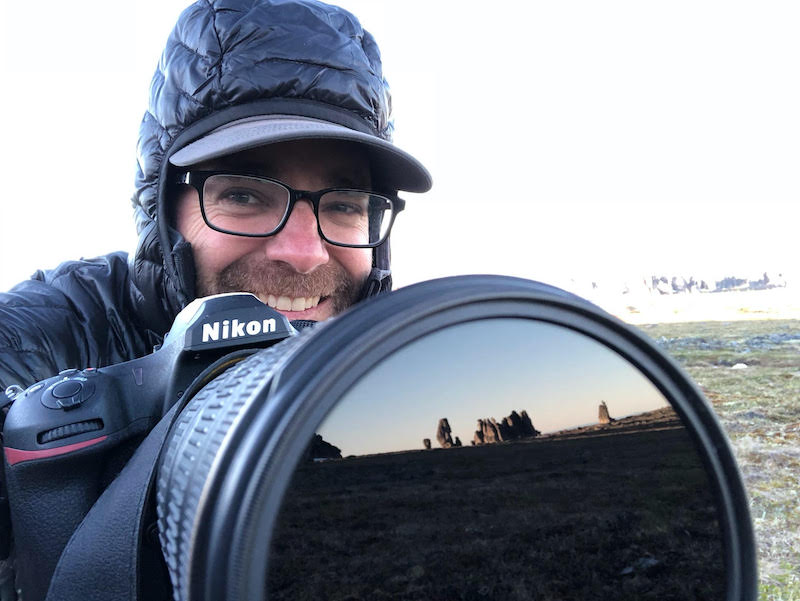 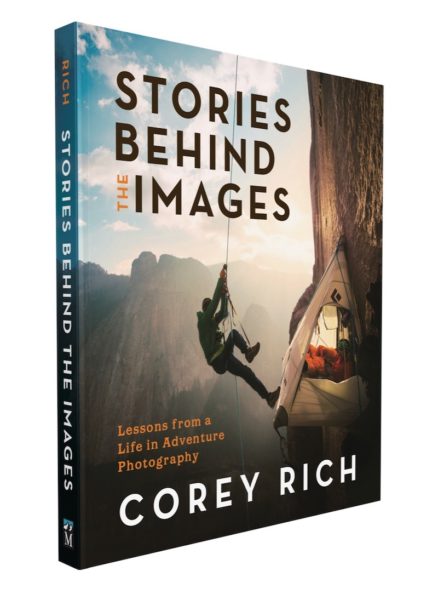