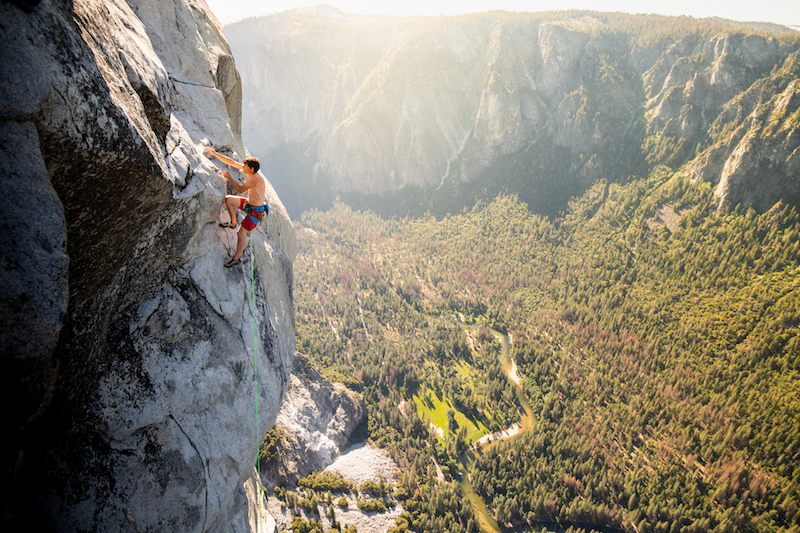 Consider what you can get done in two hours. That might be enough time for you to run an errand, mow the lawn, or watch a movie.

My good friends Alex Honnold and Tommy Caldwell recently climbed the freakin’ Nose of El Capitan in just under two hours—1:58:07, to be exact. (See Outside Magazine’s report). That means that they both ascended 3,000 feet of vertical rock climbing in less time than it took me to put together this blog post!

This might easily be one of the most significant climbing achievements ever. Alex and Tommy, who need no introduction, are two of the best climbers in history. To break the two-hour mark on the Nose they needed to train hard, push themselves harder, and take some pretty insane risks in order to make that symbolic leap of bringing the Nose time down to under two hours. This simple number, however, belies the amount of fitness, skill and extreme risk management that is required in order to move this fast.

In fact, the dangers of speed climbing were highlighted only a few days prior to Tommy and Alex’s achievement: On June 2, Jason Wells and Tim Klein, two very experienced Yosemite climbers, died while speed climbing on the nearby Salathé Wall of El Capitan. Also, last year, Quinn Brett, who once held the female speed climbing record of the Nose, took a 100-foot fall and broke her back, leaving her paralyzed. These tragic stories are a sobering reminder to the entire climbing world that climbing isn’t just a game with a stopwatch. In fact, the stakes couldn’t be higher. 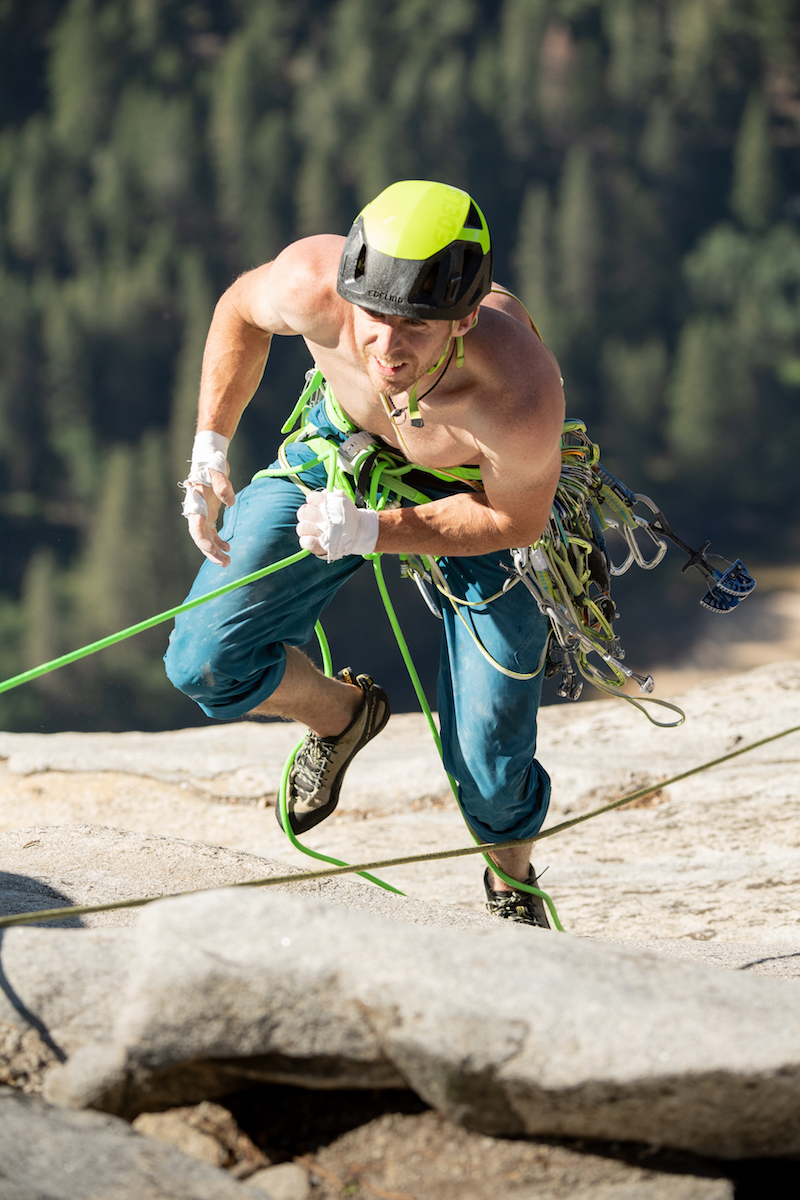 The adventure and climbing community has lost many talented athletes in the recent years, a shadow that follows all of us around, especially those who are pushing their limits. I respect that these are questions we must all answer for ourselves, yet I often take pause. Still, having seen guys like Tommy and Alex climbing first hand—often being the one to document their ascents either in the moment or during a re-enactment of their ascent—it’s obvious that they are taking these risks with equal parts respect and skill.

Kelly Cordes wrote about this topic in the aftermath of Alex and Tommy’s achievement.

A couple of days before Tommy and Alex would actually break the two-hour boundary, I drove down to Yosemite to document my friends on one of their training ascents for Sender Films, who is making a film about the Nose speed record. I hiked up the East Ledges and rapped down the Nose into a familiar position—a vantage from which I’ve spent lots of time shooting both Tommy and Alex and others. Despite having spent so much time shooting on this big wall, it’s always a little intimidating on that first rappel down the top of El Capitan, with 3,000 feet of air right under your ass! 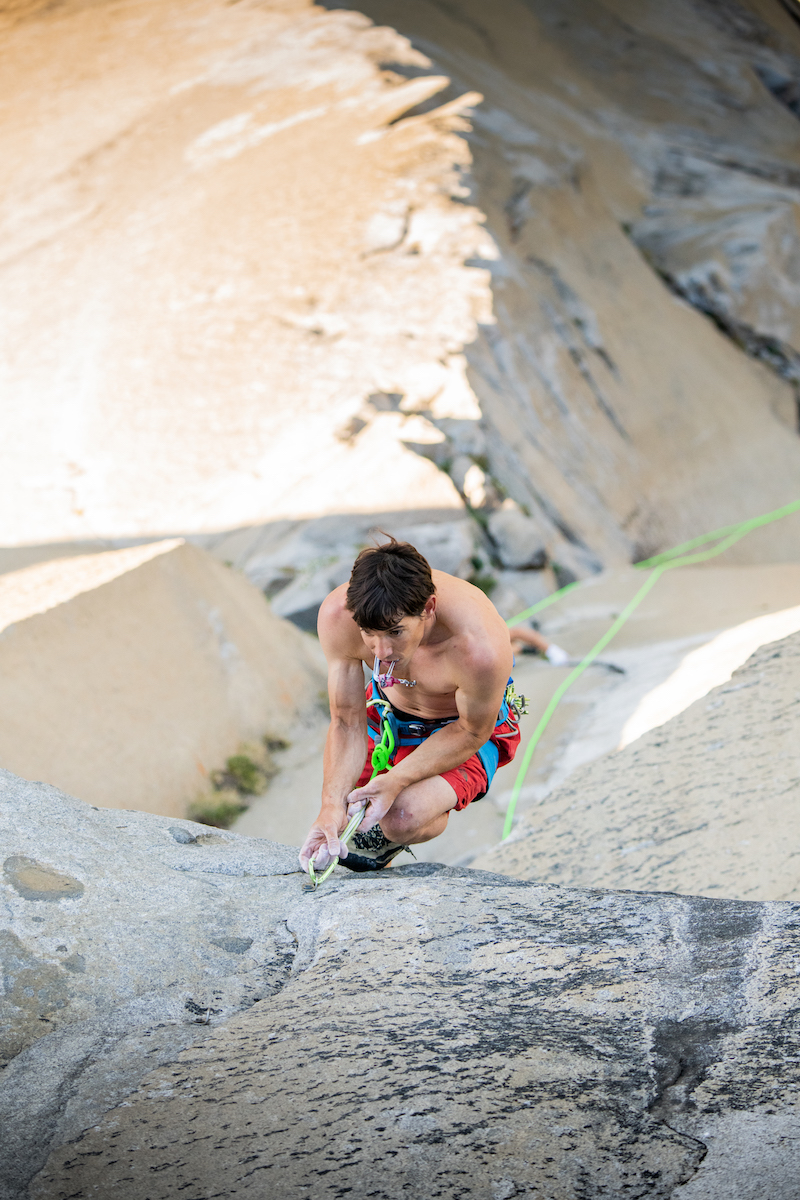 That day, Tommy and Alex weren’t particularly trying to move fast—just iron out a few kinks in their system. They climbed the route in about 2.5 hours that morning. It seemed to be as casual as a jog for them both. “I hate to admit this, but I’m not even tired right now,” Tommy told me atop El Capitan.

The following day, they finally broke through. I’m really happy that they were able to do it, but I’m also happy that both of them seem to be done with speed climbing the Nose—at least for now, and maybe forever. Pushing boundaries is a great thing—but so is knowing when to step back and step away. I think that’s an important part of this story worth calling out.

Stay tuned for what is certain to be another excellent film from my friends at Sender Films about about speed climbing on El Capitan. 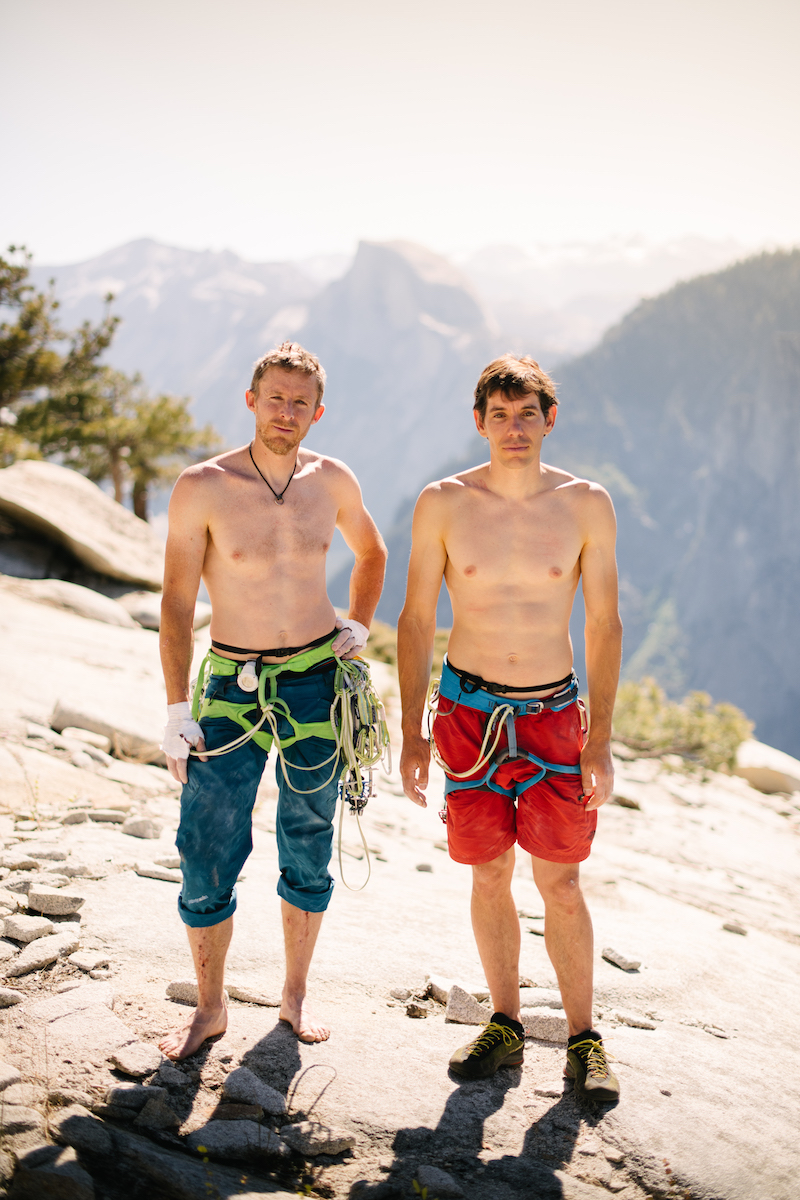 Reply Retweet Favorite
"The Power of Photography: @NikonUSA photojournalists share their stories." If you love photography and have 10 mi… https://t.co/MIbfLOczRa

Reply Retweet Favorite
Thanks @redbullillume for the Q&A! Swipe up to check out this interview about creativity, equipment, and inspiratio… https://t.co/TtERRlfRir

Reply Retweet Favorite
I am thrilled to share the new short film “SHABA” by my dear friend and fellow @nikonusa ambassador @Amivee. https://t.co/Y0nVPgMDsV