When David Lama first stepped foot in Patagonia in 2009, he was a sport climber whose ambitions of free-climbing Cerro Torre outweighed his experience. Yet three years later, when he finally achieved his dream of free climbing one of the most difficult mountains in the world, Lama emerged from Patagonia as a full-fledged alpinist.

From Red Bull Media House, the award-winning film, “Cerro Torre: A Snowball’s Chance in Hell” is now finally available for digital download. It’s been years in the making, and it’s finally exciting to see this film go from silver screens around the world to now our computer screens. 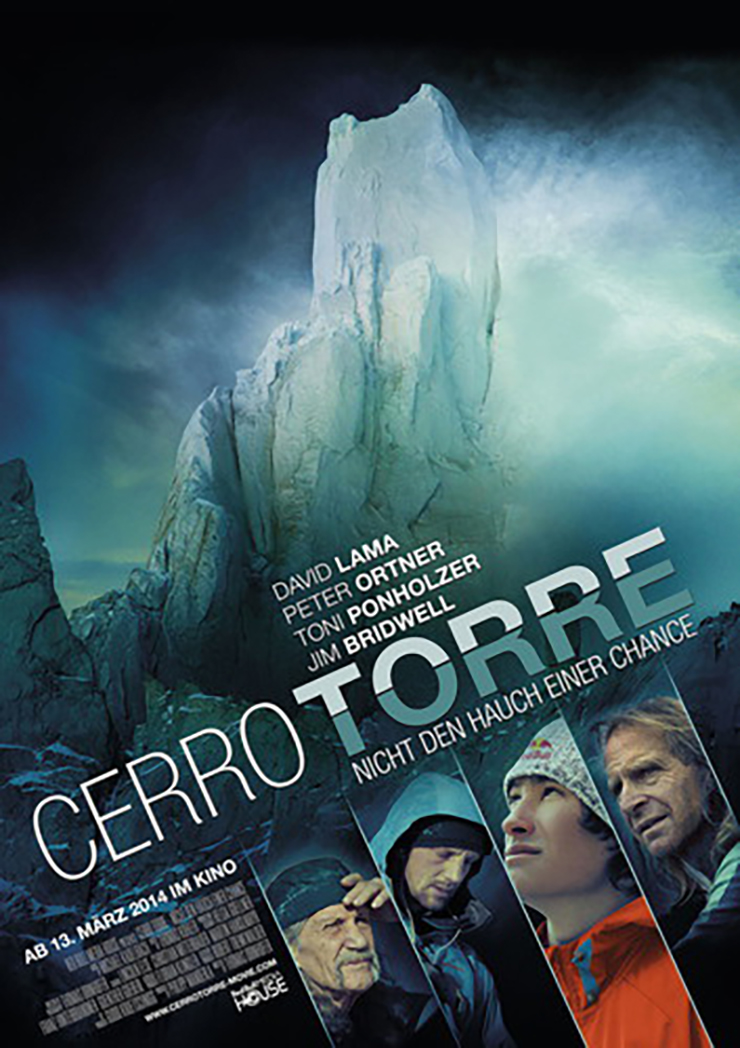 Lama’s personal story is set against one of the complex and controversial history of Cerro Torre itself. This film certainly does a great job of weaving together these stories. And beyond that, “A Snowball’s Chance in Hell” contains some epic Cineflex heli footage of climbing on Cerro Torre. This is totally worth checking out!

It was an honor to have been a part of this project. I joined Lama during his first year in Patagonia, when he was climbing with Daniel Steuerer, and then again during his third season, when he was climbing with Peter Ortner. David and I became great friends over these years. Thanks to Florian Klingler at Red Bull, and to everyone else at the Red Bull Media House, for the opportunity, and hats off to a job well done! And it was great to work alongside friends like director Tommy Dirnhofer and Lincoln Else. What an incredible achievement—both the film and Lama’s ascent.

Here’s to the magic of the Cineflex and big mountains around the world. You can buy the film here. 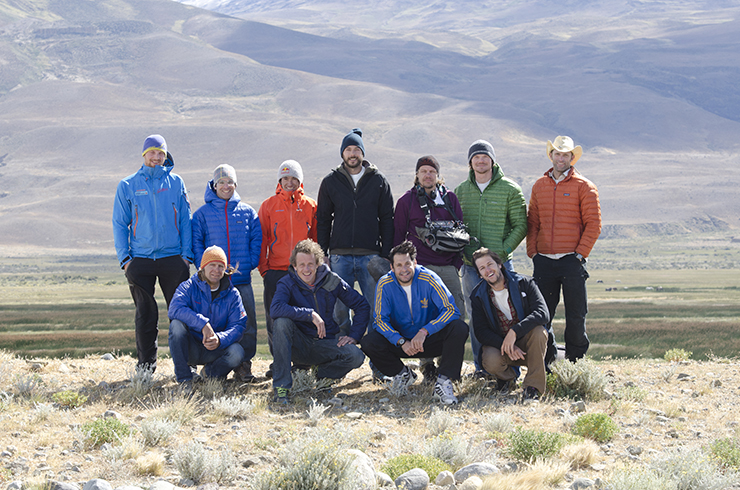 ©Corey Rich / The crew from filming in Patagonia, January 2012.

Reply Retweet Favorite
"The Power of Photography: @NikonUSA photojournalists share their stories." If you love photography and have 10 mi… https://t.co/MIbfLOczRa

Reply Retweet Favorite
Thanks @redbullillume for the Q&A! Swipe up to check out this interview about creativity, equipment, and inspiratio… https://t.co/TtERRlfRir

Reply Retweet Favorite
I am thrilled to share the new short film “SHABA” by my dear friend and fellow @nikonusa ambassador @Amivee. https://t.co/Y0nVPgMDsV